What if I Defect (Film)

What if I Defect was written and directed by Robby Monroe, and stars Robby Monroe, Shelise Ann Sola, Ricardo Dal Moro, and Karina Pennett. The movie is expected to release early 2020, and was produced by Baird Media and Red7 Entertainment.

In the meantime, here are some screenshots from the film. 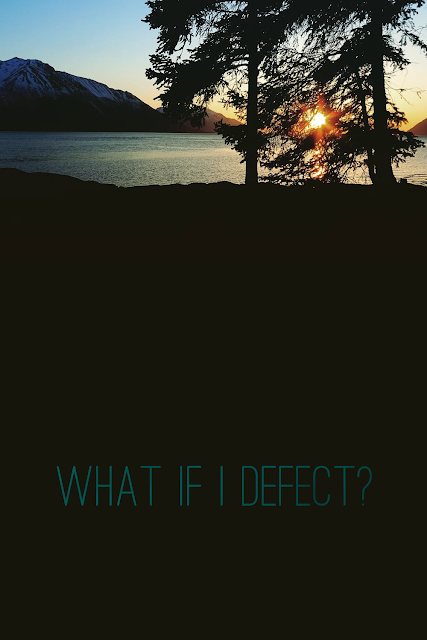 Daniel Carmichael was a young, twenty-something who met and fell in love with Brooke, a girl who seemed to be his kindred spirit, and everything he ever hoped to find in a partner. He lost himself in her, and when she suddenly breaks off their engagement, he's left questioning what it means to live, to love, and to believe. His entire core completely and utterly shaken, Daniel sets out to win her back, and reclaim his lost soul, but will fate have other plans?
Home
Subscribe to: Posts (Atom)